The Ancient Greeks used weapons that were varied, powerful and sophisticated. None more so than the Helmet. We are able to offer you the most famous of them all, the Troy Helmet or also known at the Trojan helmet, covering both life size and mini ancient greek troy helmets. Remaining true to our values of authenticity and accuracy you will not be disappointed, this ain't no trojan horse! 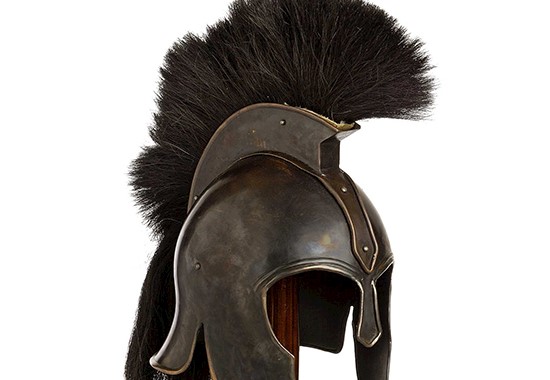 Clear All Filters
View all 4 products 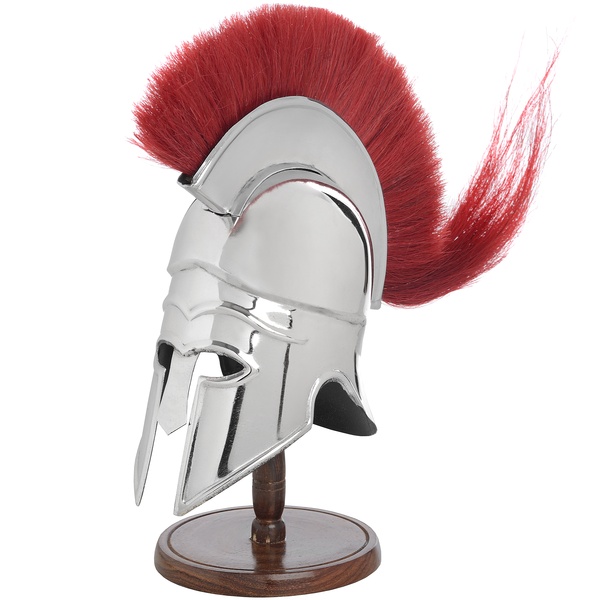 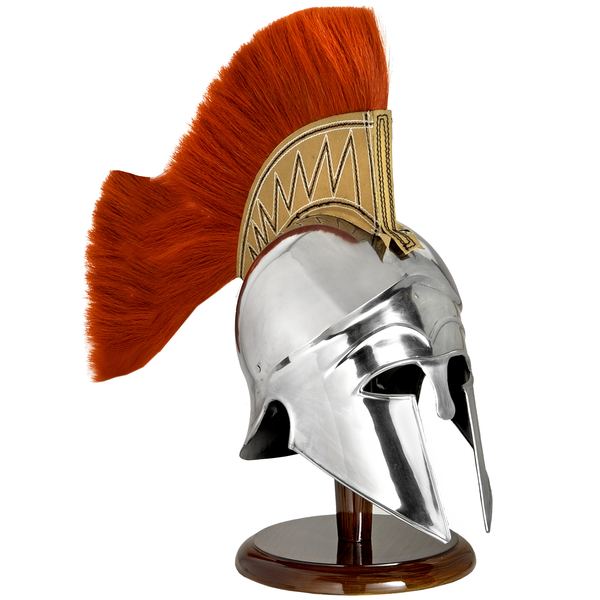 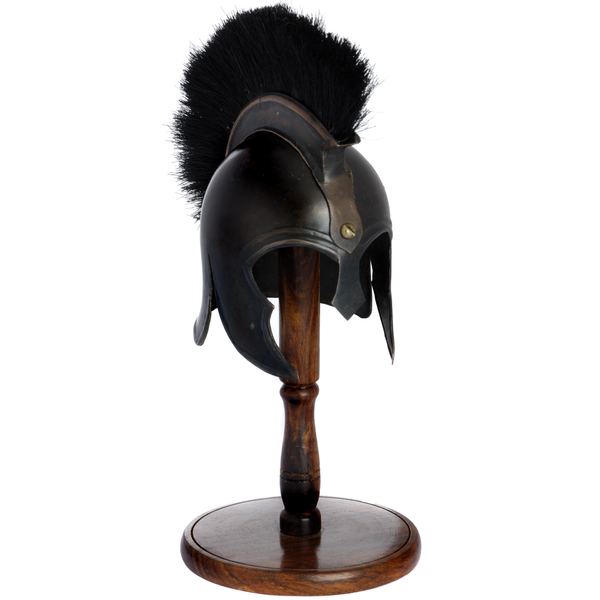 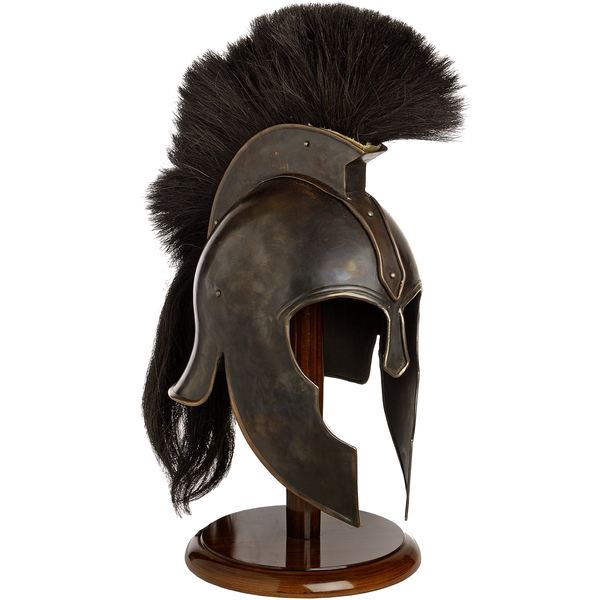 Surrounded by hostile neighbors such as Persians, Macedonians, and later the Romans. True Antiquity period replica weapons begins in Greece, where they teamed up in the Delos league,  Spartans fighting on the ground and the Athenians on the sea with their strong navy and their fleet of ships known as triremes to defend Greece.

The Greeks attacked with their long spears, shields, helmets and breastplates that helped them break the enemy ranks and refuse the Persian army in the battles of Marathon, Thermopylae and Artemis. After the reject of the Athenian culture in the battle between Athens and Sparta, the power of the old Macedonia emerged. Figures such as Alexander the Great and his father, King Philip II of Macedonia, conquered territories by joining the armies of the ancient Greek state cities, forming the Corinthian League to fight against the Persians. The Macedonians combined the well-known Greek military strategy (like the rectangular formation known as the phalange) to the development of superior arms like the spear of 15 feet known as sarissa or the torsion catapult, the crossbows or the manubalista.