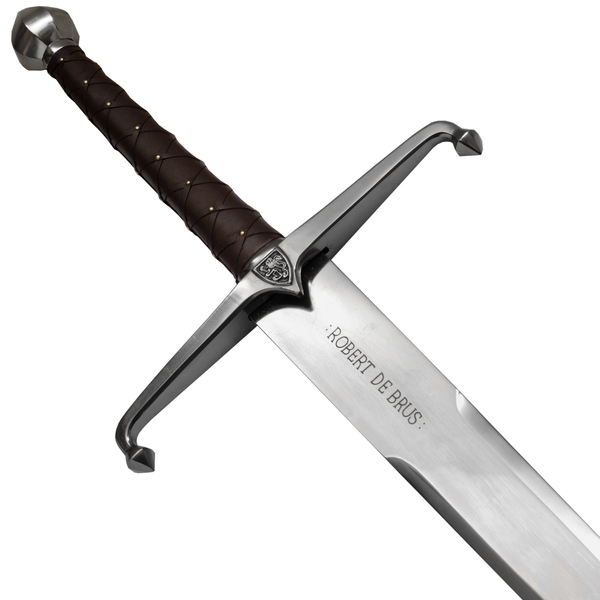 There are a number of swords that traditionally have been linked to heroic Scottish leaders like William Wallace or Robert the Bruce. When such swords are examined it becomes apparent that they are to be placed more in the 16th century period than in the early 1300s. Swords of a large size were considered fitting weapons to have been used by such heroes and in history certain swords became associated with these leaders. The most likely sword type being used by William Wallace during the wars of Scottish independence may have shown some of the features found on swords of a century or so later. It would be fare to assume that langlets may have been present on a fairly substantial cross-hilt and there would likely have been terminals to the quillions of some shape or another. The pommel could have been wheel shaped, spherical or pear shaped. In combat a knight always would select a plain robust sword of high quality-Wallace would have been no exception to this rule. 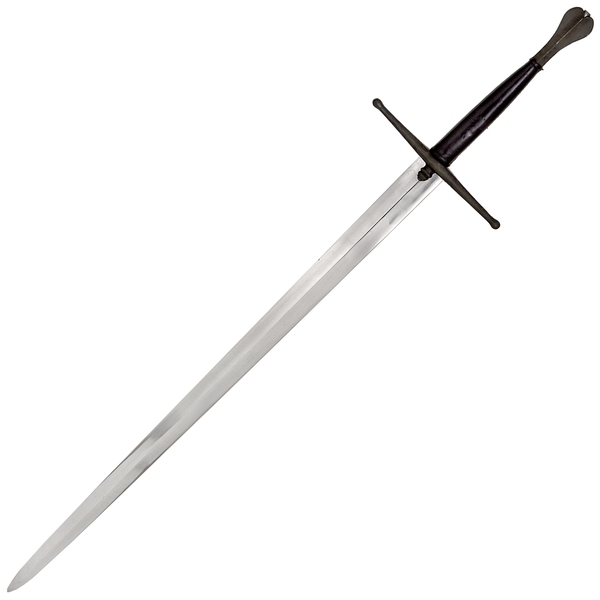 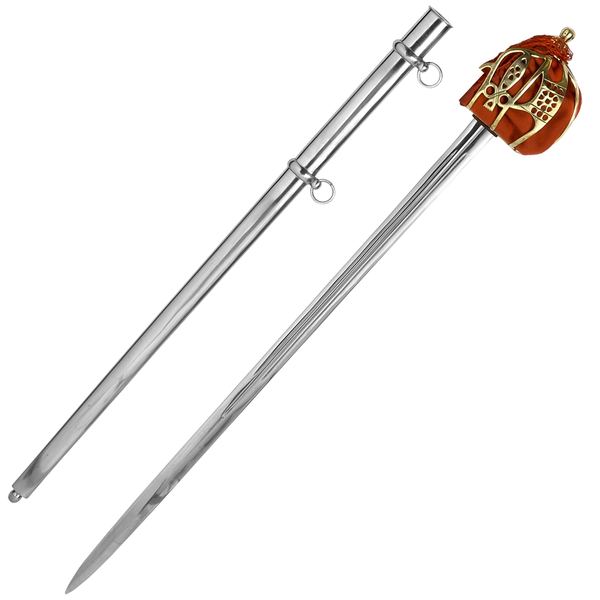