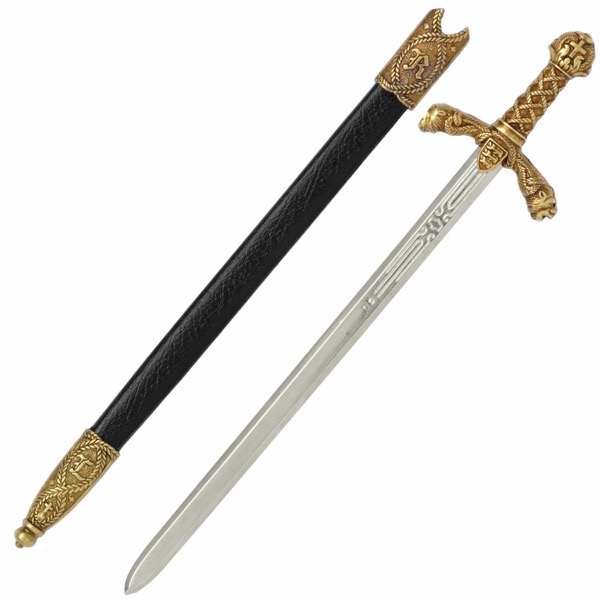 This is a replica of the Richard the Lionheart Sword in the form of a letter opener and comes with an accompanying scabbard. Richard the Lionheart was one of the great warrior Kings of England from 1189 to 1199. He earnt himself various nicknames including Absent King as he was only physically in England for 6 months during his reign as King. However, he was also known as a chivalrous knight and a brave warrior which earnt him the name Richard The Lionheart. In supporting of this, Richard was riding next to a castle without protection and was shot by a bowman with an arrow. He refused treatment for this wound, got an infection and died in 1999. His name has since reached epic and mythological proportions and is best seen in literary works such as Robin Hood. This replica is steeped in history and is a perfect sword to be used for battle re-enactments or can take pride of place as a display item. 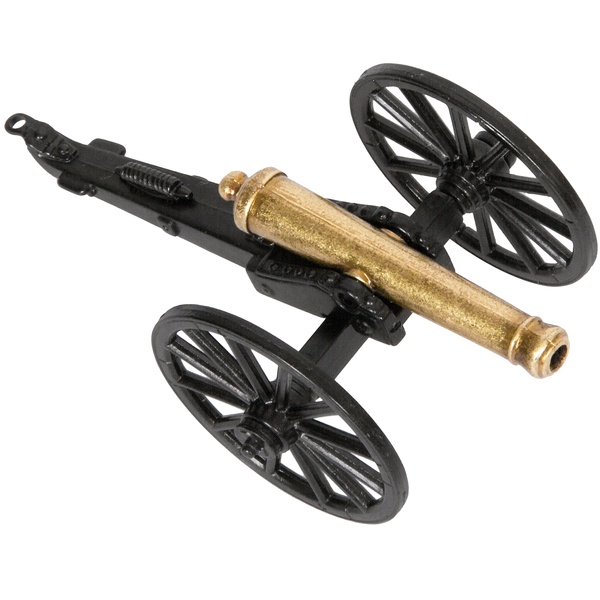 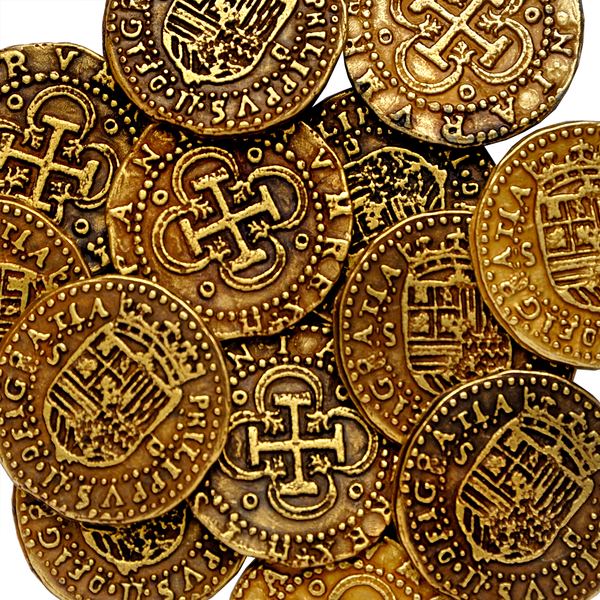 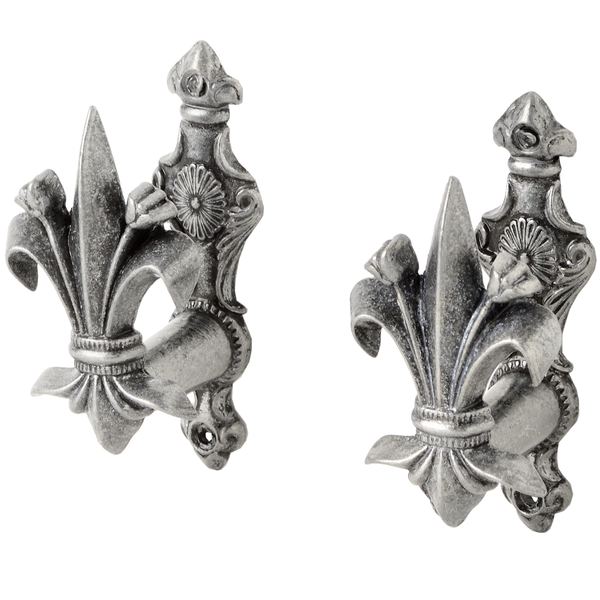