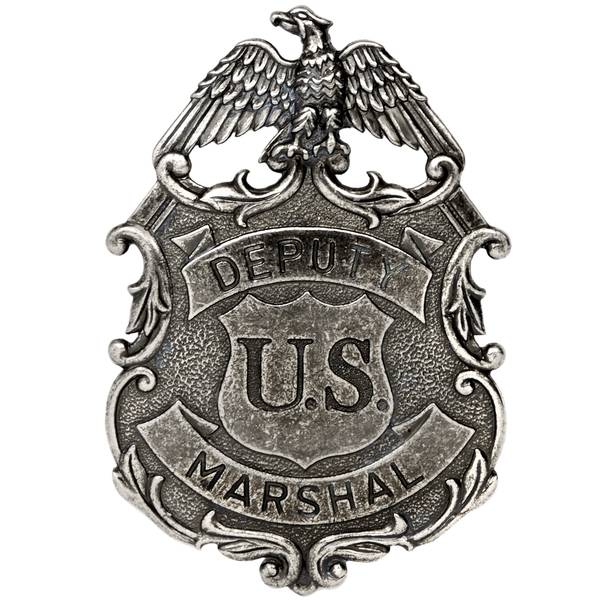 This is a fabulous replica of a Marshall badge made from metal with a needle attachment for cloth, it features an eagle feature on the front and has been finished in a nickel colouring. The US Marshals Service is an agency that is part of the Justice Department. They are responsible for the protection of court officials, judicial buildings and the effective functioning of the US judicial system. The US Marshal is the oldest federal agency and its origin dates back to a law issued by George Washington on September 24, 1789 (Judiciary Act), which included the creation of other judicial officials. Among the representative names of the time is Wyatt Earp (March 19, 1848 - January 13, 1929), a marshal very famous in the American West for his extreme harshness in dealing with those who broke the law, incorruptible and daring in their procedures. He is part of the legendary figures of the American West having inspired numerous westerns. 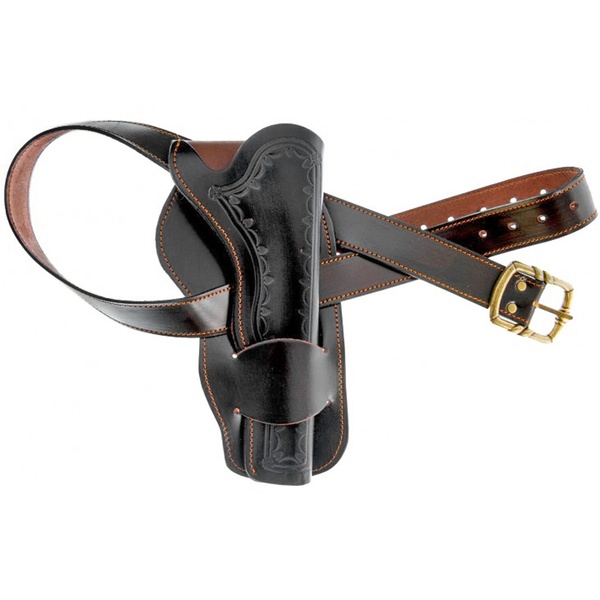 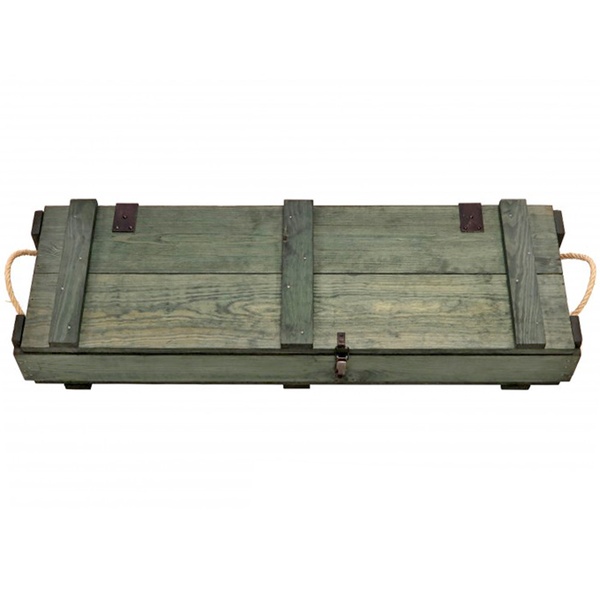 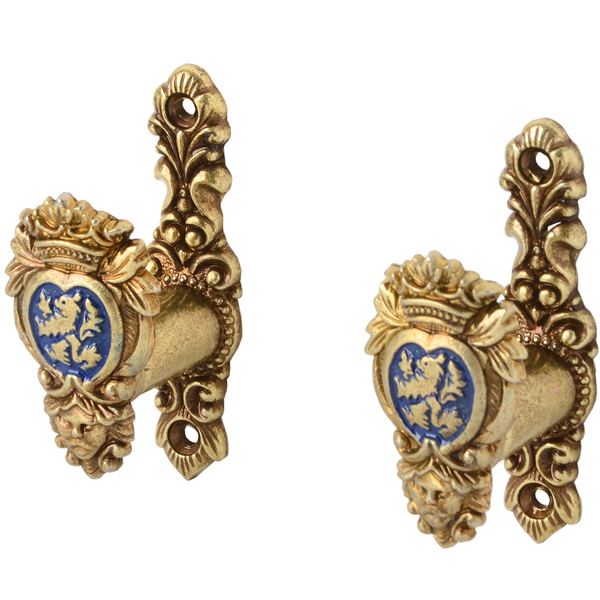