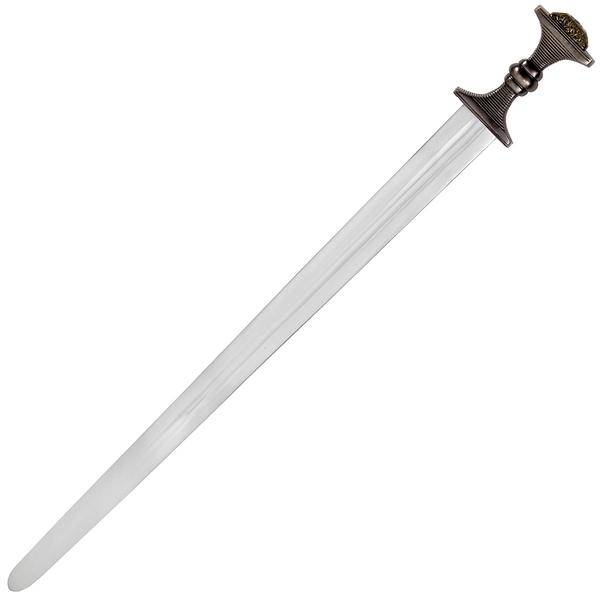 Early Saxon swords of the fifth and sixth centuries had long straight blades and often were to be found with a distinct waisted hilt, these swords were often embellished with stunning decoration often in the form of knot work or stylised beasts. These were the swords of the Saxon warriors and to own one was to be a member of warrior elite. Swords were very valuable objects at this time and frequently were family heirlooms being passed from father to son down the generations. If the sword had been used to perform heroic deeds and acts of daring, the sword became an object enhanced with almost mystical value such that in could no longer be easily measured in earthly terms. 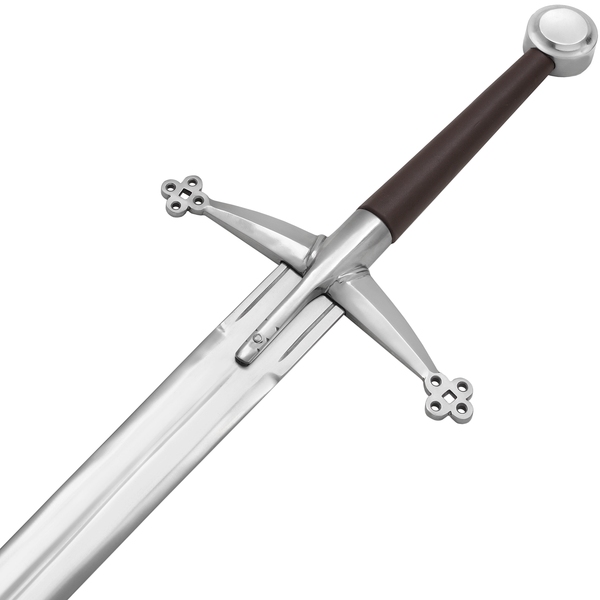 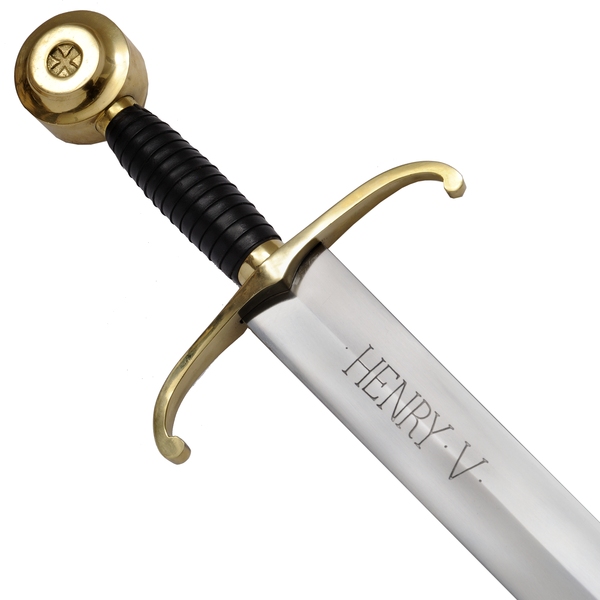 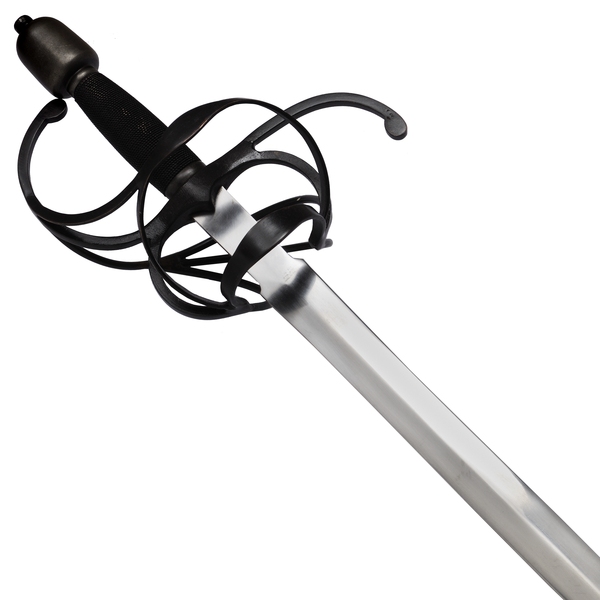